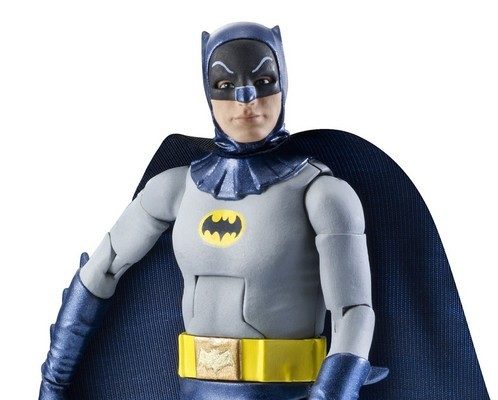 After nearly 50 years of waiting long time fans of the Adam West 1966 Batman TV series will finally be getting some high quality collectors items. With rumor that the series will finally come to DVD after years of rights issues, Mattel and NECA have announced plans to release action figures based on the television classic.

Mattel have released images from their planned line featuring 6″ versions the shows star Adam West as Batman, The Riddler bearing the likeness of season 1 and 3 actor Frank Gorshin, plus a Penguin figure with the likeness of actor Burgess Meredith. The also released an image of an in scale Batmobile.  Reportedly set for release in July, with the individual figures selling for $15, and the Batmobile selling for $50.

In addition Mattel”s Barbie division is releasing dolls of Ken as Batman and Barbie as Catwoman based on the 60″s costumes.

NECA has also come to the table with 1/4 Scale figures which will stand approx. 18″ tall. The first which was jameshallison casino revealed at the New York Toy Fair was their version of Adam West as Batman. When asked on the companies twitter account about the license include the likeness of Cesar Romero”s Joker, they responded “It sure does”. Hopefully they can figure out a way to sculpt his famous mustache under the white paint.

NECA also revealed as 18″ figure based on the 1989 Michael Keaton Batman, however it seems they do not currently have the rights to do Nicholson”s Joker. 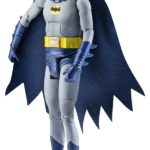 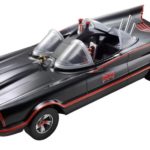 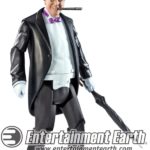 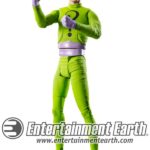 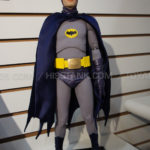 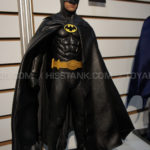 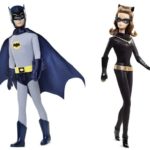 These 6” highly detailed, authentic action figures represent top characters from the show, with attention paid to the tiniest details to represent each actor’s likeness! Batman™ comes with a soft goods cape and The Riddler includes slippers over his leotard. Each figure includes a display base with retro style “trading card” backdrop. Other characters were announced, including The Joker and Catwoman, but fans will have to wait a little longer to see what they look like! Revealed characters include:

2-pack of 6” Batman™ and Robin action figures, with “wall” display base. Robin figure is exclusive to this pack, which brings to life one of the most iconic moments of the TV show where Batman™ and Robin are climbing the wall! Can be displayed two ways: flat on a tabletop (just like the actors “climbed” the wall in the show) or mounted on the wall. Features a window that really opens!

The iconic Batmobile in the Classic TV Series Batman™style! Seats two 6″ action figures, making this the perfect complement to the 6” assortment.

Jon is Pop Focal's resident nerd. An expert in movie and video game knowledge and a collector of things that clutter up the offices. A former radio and TV personality who brings a very different attitude to the Pop Focal network.
Related Items1960sAction FiguresAdam WestbatmanCollectiblesMattelNECAToy FairToys
← Previous Story Ubuntu Launches Smartphone OS – Competes with iOS/Android on Design
Next Story → Cliche Xbox One-80 Headline