The New Look of “Arrested Development” 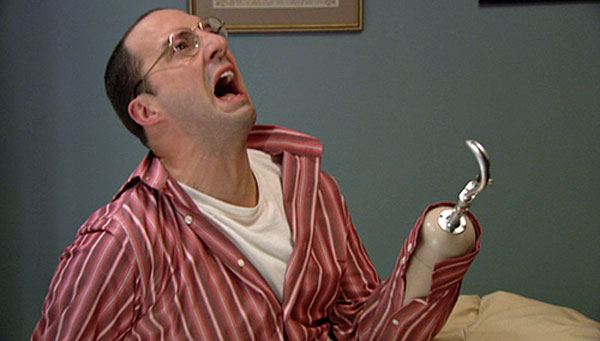 Gary Levin of USA Today has a great article breaking down the upcoming season of Arrested Development and other series coming to Netflix.

Each of 13 or 14 episodes (up from 10 originally planned) will focus on a single character, and only Michael Bluth (Jason Bateman), the level-headed son who holds the clan together, will appear in all of them. (Michael Cera, who plays son George Michael, is also now among the show’s writers.)

This all but confirms the leaked episode titles that came out last month. The articles also dives into other upcoming shows including House Of Cards, set to premiere in February.