“Adventure Time” And Other Adult Swim Shows Coming To Netflix 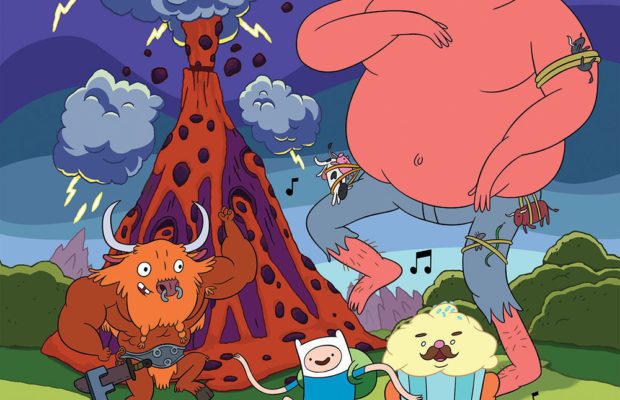 This is great news for Adult Swim fans. Programs were sometimes available on their website or on YouTube but this could generate a new slew of fans able to enjoy entire seasons of these programs. The shows will join the platform March 30, 2012 (except Dallas which will debut in 2014).