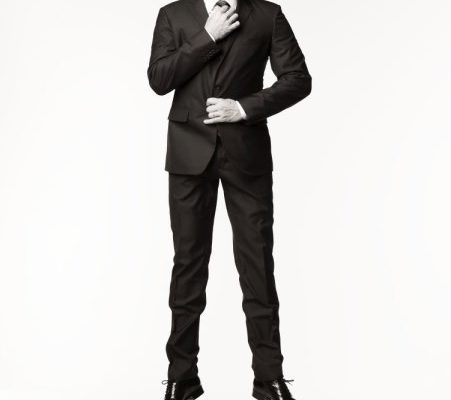 The NY Daily News reported in December that NBC was contemplating moving Jimmy Fallon to The Tonight Show in 2014, replacing Jay Leno. With Jimmy Kimmel’s move to “11:35” on ABC, executives are looking very closely to make sure their numbers don’t move. “They’re concerned Leno’s demos will slide” a source said, speaking on the condition of anonymity. “They’re concerned about any long-term impact [Kimmel] may have.”

The late-night network talk show circuit at 11:35 now spreads across three hosts, Letterman, Leno and Kimmel. While much of NBC’s schedule struggles, late night holds strong in the 18-49 demographic, most important to advertisers. Leno has consistently beat Letterman in that degree but the network seems to have lost their confidence seeing Kimmel as a threat to the younger audience.

The initial numbers from Kimmel’s debut night kept him just shy of beating Leno but knocking Letterman into third place. NBC isn’t concerned about the flash-in-the-pan numbers from a debut night (and even week), but they’ll be monitoring the numbers closely to see if they need to call to the bullpen for Tonight.
Cheap Bridesmaid Dresses

That call would unmistakably be Jimmy Fallon, who the network believes is the future of the network. However, there is one scenario where Fallon wouldn’t get the big chair. “If the numbers hold they would rather have a marquee host. A few names have been thrown around.”

Kimmel’s move is a crossroads for NBC. They’ve held strong in late-night for well over a decade. With an expiring contract in 2014, the network needs to make a move in regards to Leno. If Jay holds the audience he has, along with the top spot, executives may look for a replacement that isn’t younger-skewing as Fallon is. Should Kimmel’s presence prove the need for a younger host, Kimmel is the easy move.