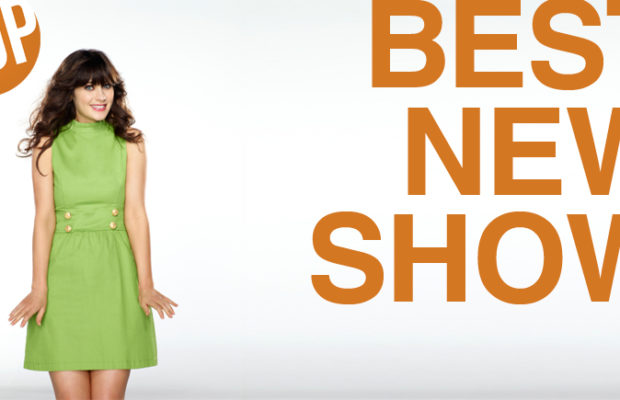 First and foremost, and possibly skewing the legitimacy of this entire Pop Focal’s Best feature, it’s a comedy and it’s funny. On the surface you may look at Zooey Deschanel and immediately assume the show is a quirk “girl” comedy. It’s not. The show may appeal to girls with Zooey’s nerdy, everyday girl demeanor but it’s prominent about the guys surrounding her. (Honorably mentions to the show’s breakout stars Jake Johnson and Max Greenfield).

Most shows that feature a female star surrounded by three male counterparts would be corny (“Whoa, what wacky things will the guys do this week?”). Instead, everyone in the show is flawed and it makes for great comedy. You won’t find the main female lead putting her hands on her hips and declaring men are stupid. It’s refreshing against the backdrop of modern television.

There’s something unique the show does during the moments that aren’t a laugh-riot — they’re entertaining. While New Girl has no problem injecting comedy throughout the entire show, any part that isn’t “funny” is still very “entertaining”, and that garners it longevity and more importantly…

Follow Pop Focal on Facebook and Twitter for updates on movies, television, tech and viral pop culture.
Related ItemsBest New Showfeaturednew girlZooey Deschanel
← Previous Story The Office May Be Rebooting
Next Story → NBC Is Cancelling Everything That Makes Them Worth Watching