Home / TV / The Office May Be Rebooting

The Office May Be Rebooting 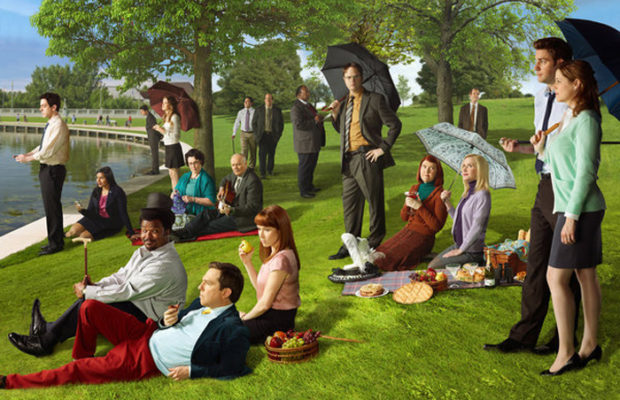 Last month we discussed the issues standing in the way of The Office returning for another season and how given the challenges it seemed almost unlikely the show would come back in the fall. Well, it’s now being reported that may be partially true.
100-101
According to Deadline, executive producer Greg Daniels is contemplating hitting Ctrl+Alt+Del on the show and rebooting from scratch. His vision however somehow includes some of the current cast, whoever decides to stick around. Daniels has yet to present his vision to NBC who themselves still have yet to make a decision on the show.

The Office was once a staple in the Thursday comedy block, not to the degree shows like Seinfeld or Friends once were, but enough of a draw against the other comedies NBC had on for the night to be a lead-in. Now the show can barely survive on its own.200-101

More to come on this but our money is on seeing a series finale for the show in May.