30 ROCK May Be Cancelled 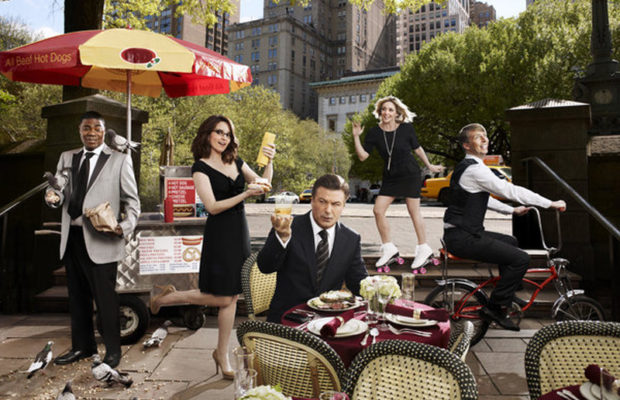 Poor NBC and their Thursday night comedies. There seems to be a reason to cancel all the shows that fill the night’s schedule. Now, 30 Rock star (yes, we’re saying he’s the star) Alec Baldwin may have let us know the show is cancelled.

Baldwin locked into the show if it returns next season. However, he let this tweet fly this morning:

Since he’s locked into the show for another year, hinged only on whether or not the network picks it up, that would imply that the show isn’t coming back.