“Glee” Stole A Song It Wanted To Use 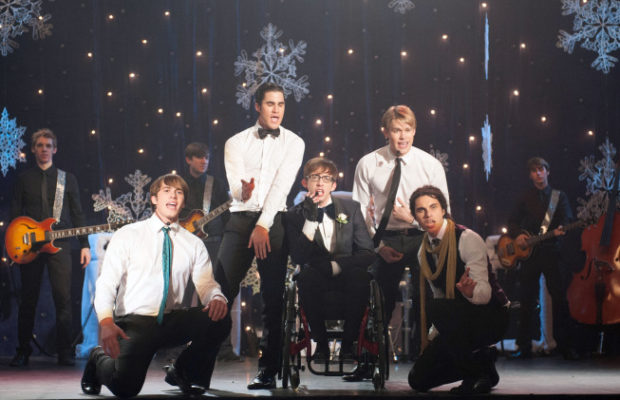 Glee is still on television and they still need music to cover. Next week they’re covering Sir Mix-a-Lot’s “Baby Got Back” except they covered Jonathan Coulton’s cover which include some different lyrics. SplitSider reports:

…it’s pretty obvious that they’re ripping him off because the Glee version includes the line “Johnny C’s in trouble,” which is only in his version because it’s his name.

Coulton’s announcement of his song’s debut on Glee and thoughts on it?

Check out the SplitSider article here to listen to both versions and make a decision for yourself.