HBO Sets Premiere for Life’s Too Short, Return for Eastbound 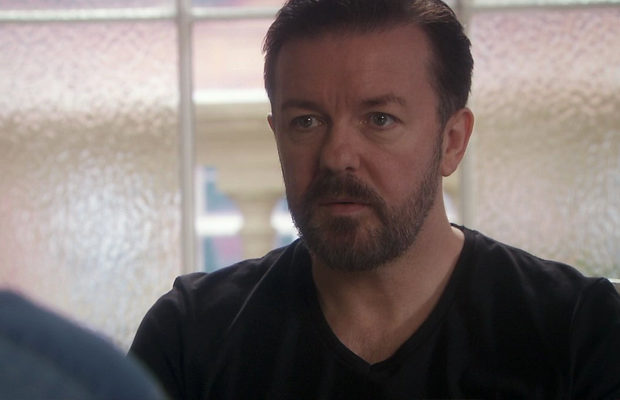 The BBC/HBO series Life’s Too Short centering around dwarf actor Warwick Davis (Return of the Jedi, Labyrinth, Willow)  has received it’s premiere date for HBO – Sunday, February 19. The series has been airing in the UK on BBC Two since November but will come state-side next year. The series is created, written and directed by Ricky Gervais and Steven Merchant who together created The Office [UK] and another HBO/BBC co-production, Extras

Life’s Too Short will be lead in by returning series Eastbound & Down which will be ending its run with a third and final season. Eastbound stars Danny McBride as Kenny Powers, a failed major league baseball pitcher.