Jamie Pressly Gave Up On Her Show Before FOX Did 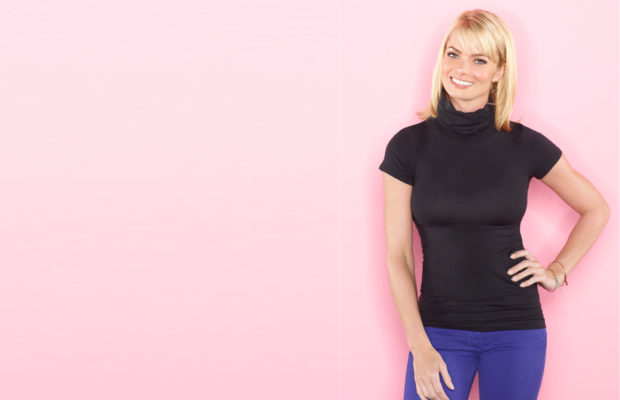 While we already reported that FOX has kinda, sorta, pseudo-cancelled I Hate My Teenage Daughter, that doesn’t mean the star has to wait for the official word to move on and find a new project.

Jamie Pressly will give her comedy chops a rest after Teenage Daughter and My Name Is Earl to return to NBC for Bad Girls, a drama pilot based on the UK series of the same name. The series is being led by John Welles (ER) and Warner Bros.