TEENAGE DAUGHTER Cancelled, Nobody Is Surprised 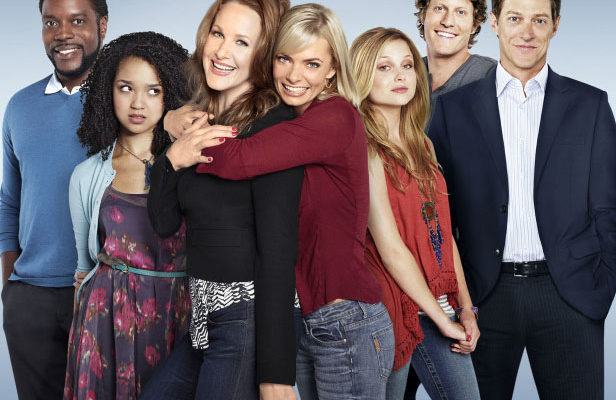 To be clear, FOX hasn’t made any sort of announcement… they just pulled the show from their schedule and will burn off whatever remaining episodes they have in the summer when nobody is watching.

I Hate My Teenage Daughter was FOX’s attempt at a sitcom. It was bad. While I’m not sure who the show was appealing to (Teenage daughters? Mothers who hate them?), the show was packaged together with Raising Hope, Breaking In and New Girl and easily did worse than any of them. While Breaking In hasn’t been doing much better, there seems to be a bit more hope for that series (but in the end it’s likely to be cancelled too).

FOX’s struggle with building successful series blocks is hindered by their hot shows like American Idol which, thanks to their structure, spread across the schedule and don’t allow consistency with building a series from fall to spring. Instead, a show like Teenage Daughter, no matter how bad it is, has a very short window to be a hit or risk being replaced by reruns of Raising Hope.

While New Girl entered FOX with some buzz and a web campaign that brought viewers to the TV after seeing the show online, Raising Hope (which is easily FOX’s only other live-action comedy hit at the moment) only gained traction after being packaged together with Glee.

FOX has some pilots in the works for the fall and as long as they aren’t this or this then we’ll reserve comments till after the upfronts.

Follow Pop Focal on Facebook and Twitter for updates on movies, television, tech and viral pop culture.
Related Itemsbreaking incancelledfoxgleei hate my teenage daughternew girlRaising HopeTeenage Daughterupfronts
← Previous Story THE OFFICE May Be Done
Next Story → Jamie Pressly Gave Up On Her Show Before FOX Did