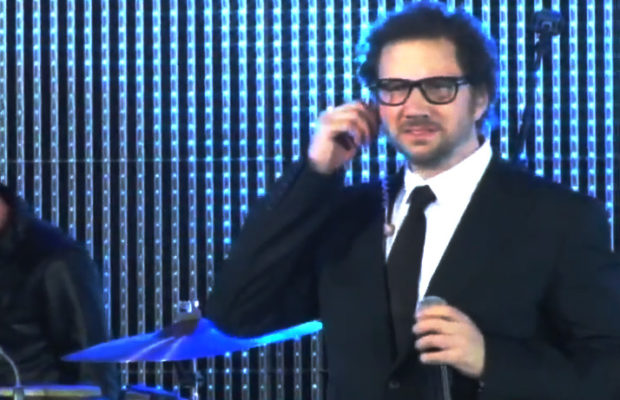 Los Angeles TV station decided to host a live new year’s eve countdown hosted by Jamie Kennedy and featuring Macy Gray, Shannon Elizabeth and Bone-Thugs-n-Harmony. The entire should would have been a star-studded event if it happened over a decade ago. Instead, it was how KDOC decided to ring in the new year.

The show was an epic failure featuring confused hosts, bad directed, dead air and lots of f-bombs. If the producers had trouble running the show and the hosts had trouble knowing how to host it probably didn’t help that the crowd was out of control cultivating with a show-ending fight just as the credits rolled (to dead silence).

The YouTuber who posted the video promised the failure in its entirety soon. Until then, enjoy the montage.