IFC Airing PORTLANDIA Special – Behind The Scenes and Brunch 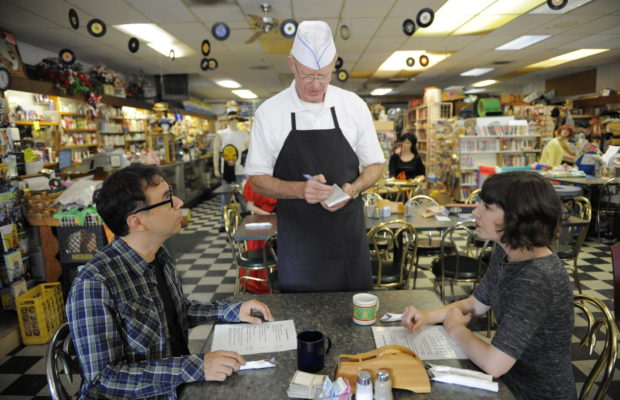 Portlandia: Brunch Special will feature a behind-the-scenes making of the series along with guest appearances from Chef Bobby Flay and SNL head-honcho Lorne Michaels, among others. The special will also include a director’s cut of the season two season finale.