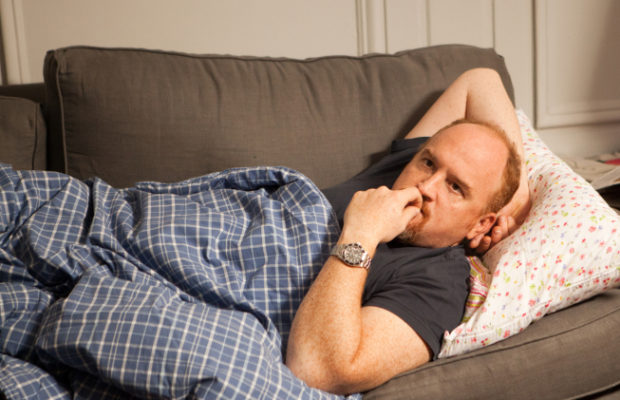 Louis CK loves rape. He’s professed his love for it many times through the years. Recently, when fellow comedian Daniel Tosh was in hot water for a rape joke of his own, nobody thought twice when Louis sent a tweet to Tosh expressing his love.

In reality, Louis was on vacation and had no idea what he’d actual done. On last night’s Daily Show he clarified what really happened and how he really feels about rape, the Holocaust and The New York Mets.