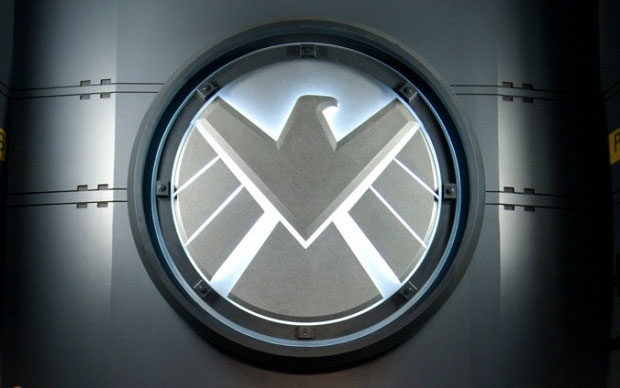 A couple weeks back we announced that Joss Whedon officially signed on to write and direct The Avengers highly-anticipated sequel, as well as Marvel’s mystery ABC spin-off series. Well today we finally have the details of what to expect to the series which will tie into The Avengers/MCU (Marvel Cinematic Universe). The ever-reliable Deadline has learned not only what the live-action show will be about, but also Whedon’s role(s) in its development.

The infamous site reveals that the live-action series has been greenlit, and will revolve around the fictional peacekeeping organization that’s been well-established in the Marvel cinematic universe as the Strategic Homeland Intervention, Enforcement and Logistics Division; better known as S.H.I.E.L.D. In addition, the report adds that Joss Whedon will pen the pilot with his brother, Jed Whedon & his wife Maurissa Tancharoen. And set to start immediately, Whedon may also direct the pilot if his schedule allows it. The aforementioned writing team will also executive produce the pilot with Jeffrey Bell and Marvel TV’s Jeph Loeb. There’s no word on whether the S.H.I.E.L.D. characters from other Marvel Studios films are planned to appear , notably Samuel L. Jackson’s Nick Fury and Cobie Smulders’ Maria Hillon, though it’s very likely that “S.H.I.E.L.D.” will have direct ties to future Marvel Studios cinematic entries, including the Whedon scripted and directed Avengers 2, set for release on May 1, 2015. However, we can surely expect the show to open doors for other S.H.I.E.L.D. characters from the comics, that wouldn’t fit in the movies. This series will be considered Marvel’s first live-action TV project even though they’re many in the works including Guillermo Del Toros Incredible Hulk series.

Jon is Pop Focal's resident nerd. An expert in movie and video game knowledge and a collector of things that clutter up the offices. A former radio and TV personality who brings a very different attitude to the Pop Focal network.
Related ItemsabcAvengersJoss WhedonMarvelSHIELD
← Previous Story THE OFFICE Is Officially Closed: Season 9 Is Last
Next Story → Hitchcock’s Norma Bates is HOT?