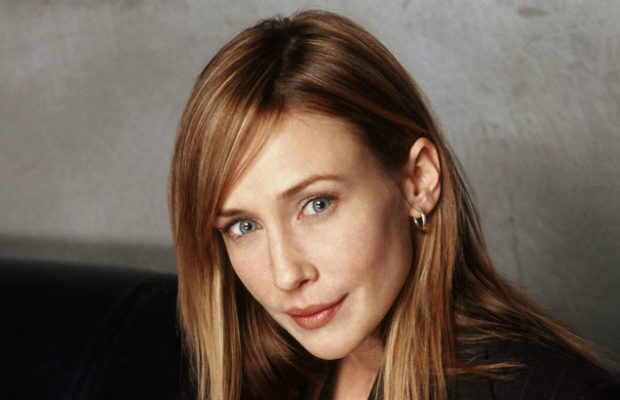 In a twist towards the genetically gifted, A&E has casted Vera Farmiga (I like to think of her has the one who had that awesome sex with Leo DiCaprio in “The Departed”) as Norma Bates in its prequel to the Hitchcock classic, “Psycho.”

According to the powers that be over at Hollywood Reporter, “Bates Motel” will tell the story of the, most likely, creepy relationship between Norma and her son Norman. The show is set to premiere next year but already I’m curious as to how they will keep this moving. It seems more like a mini-series than a full-fledged project, and with that, do we really want to know so much about these two psychos? Can’t we maintain some mystery?

And now they’ve gone and made her hot. How will I ever look at that mummy again?

Amanda Kusek writes for Pop Focal, ReAlto (gorealto.com), and her own site amandakusek.com. She pays the bills with a job as an assistant and lives in New York City. Alicia Keys and Jay-Z told her once that if she could make it here she could make it anywhere...she's working on this.
Related Itemsa&ebates motelnew seriesTVvera farmiga
← Previous Story S.H.I.E.L.D. Coming To ABC
Next Story → The Sopranos: Nickelodeon Style