Home / Viral / Revealed: The Joke On FAMILY GUY That Pissed Off Jon Stewart

Revealed: The Joke On FAMILY GUY That Pissed Off Jon Stewart 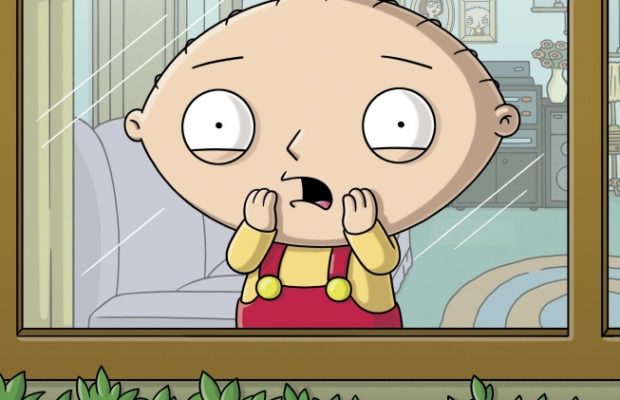 In October 2011, Seth MacFarlane helped Piers Morgan settle in to his new job at CNN (he’d been there for almost a year). During the interview, the most shocking reveal was Jon Stewart once calling Seth, outraged over an inside joke made at Stewart’s expense. Here’s the original interview:

Since then, the internet has only been able to speculate what the joke was. What pissed off Jon Stewart to the point he called Seth MacFarlane and berated him for an hour?

We now have the answer. We reached out to an anonymous source who served on the staff at Family Guy during the time the joke was inserted into the show, post WGA writer’s strike. The joke was subtle but apparently references comments Jon Stewart made on the air, on The Daily Show, about his staff “standing behind him” while going on the air despite the strike. We were unable to find the original clip being referenced or confirm it.

During the episode McStroke (available here on Netflix – 2:30 into the episode), a joke leads to a cutaway scene:

[Cut away to Peter looking in open refrigerator, one of his legs is a horse leg. Brian approaches from behind.]

Brian: Hey Peter, have you seen my…

Peter: Ah, Brian I’m sorry but what do I keep saying? Do not stand behind me… cause I will get scared.

While this seems a bit anti-climatic, it’s what every has been looking for and solves the 9-month old mystery of “The Legend of the Inside Joke That Pissed Off Jon Stewart”.

It should also be noted, while the source we spoke to worked on the staff at Family Guy, their capacity on the production and confirmation from a second source was unattainable. It seems this inside joke, which led to a small feud, has been kept under wraps for some time and some people, including Seth MacFarlane, prefer it that way.