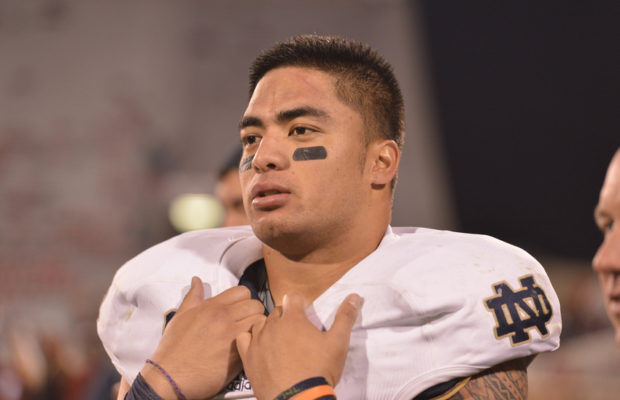 As the originally report by Deadspin explains, there was a man by the name of Ronaiah Tuiasosopo involved. He, apparently, contacted the girl who’s image was referred to in the media as the fictitious Lennay Kekua.

What if… Ronaiah was Lennay. Lennay was Ronaiah. It was all the masterminded by Ronaiah? As the report already all but confirms he was the involved in the hoax by feeding a story to the real girl in the pictures, he could be the lone gunman. This sets the whole thing up for some odd Catfish-esque plot where Ronaiah kills off the fake girl for no reason other than to tug at the heartstrings of love-struck Te’o. Or…