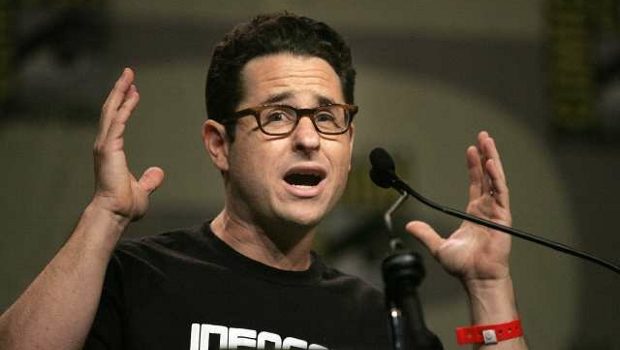 Get ready for a geekgasm, ladies and gentlemen…or at least, Jedi fights with lens flare. The Wrap reports that J.J. Abrams is set to direct Star Wars: Episode VII according to a source close to the production. Ben Affleck was also reportedly in contention for the job.

Abrams will certainly invest some geek cred into Disney’s new direction for the franchise thanks to his legion of fans from Lost, the Star Trek films, Fringe and so on. Kathleen Kennedy, the new chief of Lucasfilm under Disney, has reportedly been courting Abrams for a while now. One question that comes into play is whether it will make things tricky for his production company Bad Robot’s close relationship with Paramount. His latest film, Star Trek Into Darkness opens on May 18.

Spokespeople for Lucasfilm, Abrams and Bad Robot have declined comment on how much lens flare will be used at this time.

Jon is Pop Focal's resident nerd. An expert in movie and video game knowledge and a collector of things that clutter up the offices. A former radio and TV personality who brings a very different attitude to the Pop Focal network.
Related ItemsdisneyEpisode VIIfeaturedGeorge Lucasjj abramsLucasfilmStar Wars
← Previous Story The White House Is Under Attack From The Chinese?
Next Story → The Death Of Superman Lives