Home / Movies / The White House Is Under Attack From The Chinese?

The White House Is Under Attack From The Chinese? 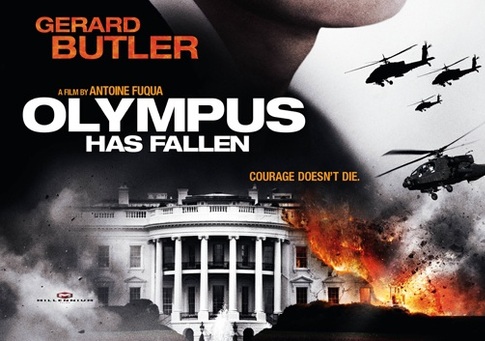 Best way I can describe the following trailer for “Olympus Has Fallen” is Die Hard in The White House. Gerard Butler plays a former secret service agent who once let the first lady die, but is thrust back into action to save the President (Aaron Eckhart) after ?Chinese? terrorist (The political correctness of making the terrorist Chinese over Muslim extremist is an article in of itself, I’m looking at you Red Dawn) storm Washington D.C.

Apparently Roland Emmerich is doing a film with a similar premise starring Channing Tatum and Jamie Foxx. After all, you know that one’s going to be big and fun, and the other is going to be serious and irritating. It’s like Armageddon and Deep Impact all over again.