SDCC 13: Sentinels Of Future Past 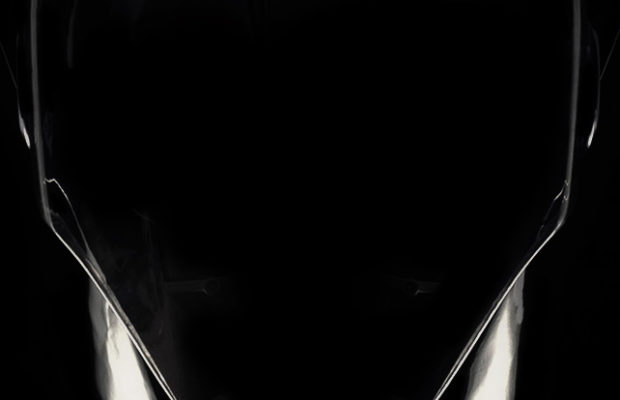 X-Men: Days of Future Past definitely has a presence at this year’s Comic-Con, and with their panel starting Saturday, we’re given our first look at the film’s official logo as well as our first peek at the long awaited proper debut of the Sentinel

Rumors were being spread earlier this week that X-Men: Days of Future Past’s Comic-Con panel would be where director Brian Singer announces some specific plot details about the film, as well as the first footage from the film. We’d also heard who Game of Thrones actor, Peter Dinklage, would be playing in the film.

As Dinklage would be playing Bolivar Trask, who is the creator of the mutant-hunting Sentinel robots, we aren’t surprised to also have our first look at the Sentinels, or at least, their heads. Jon is Pop Focal's resident nerd. An expert in movie and video game knowledge and a collector of things that clutter up the offices. A former radio and TV personality who brings a very different attitude to the Pop Focal network.
Related Itemscomic conDays Of Future Pastfeaturedpop wireSDCCSentinelsequelx-men
← Previous Story Whos The Favorite To Play Doctor Strange
Next Story → SDCC 13: Firefly Video Game Announcement