Home / TV / All Seasons of Community Now On Hulu

All Seasons of Community Now On Hulu 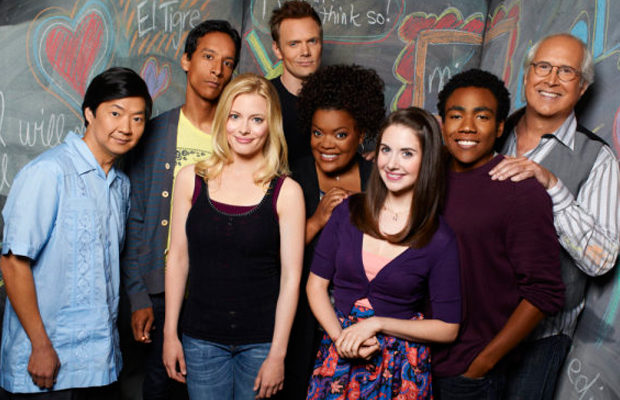 Community has been gaining the cult following that resembles Arrested Development in the early 2000s but trying to catch up has been tough and limited to DVDs. Now, Sony, NBC and Hulu have finally brought Community to Hulu. All episodes from the show are now available to Hulu Plus subscribers while the latest five episodes are available to all. While Community has already been available on Hulu for some time, the addition of back-episodes is what’s notable (and new).

Recently, waves were made when NBC announced their mid-season lineup sans Community. Rumors began to swirl as to the series’ future but depending on who you ask the hiatus may be a good thing for the series.