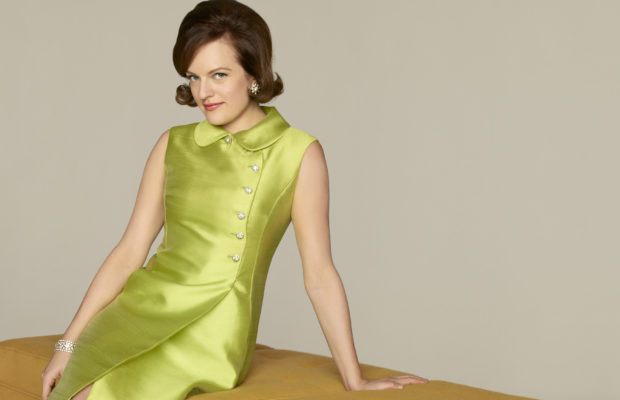 American Horror Story and Mad Men each received 17 with 30 Rock coming up with 15. My beloved Breaking Bad didn’t do so bad either with 13 total nominations. And with Aaron Paul and Giancarlo Esposito both vying for Supporting Actor in a Drama, my heart is sure to break.

Grey’s Anatomy popped up in the Outstanding Guest Actress in a Drama category and to be honest, I didn’t even know that show was on anymore.

Below is a glimpse at the most popular categories and their nominees.

Amanda Kusek writes for Pop Focal, ReAlto (gorealto.com), and her own site amandakusek.com. She pays the bills with a job as an assistant and lives in New York City. Alicia Keys and Jay-Z told her once that if she could make it here she could make it anywhere...she's working on this.
Related Itemsamerican horror storybreaking baddownton abbeyemmysMad MennomineestelevisionTV
← Previous Story Comic-Con Brings News Of GAME OF THRONES Season 3
Next Story → Mindy Kaling Not Totally Done With THE OFFICE