Home / TV / Mindy Kaling Not Totally Done With THE OFFICE

Mindy Kaling Not Totally Done With THE OFFICE 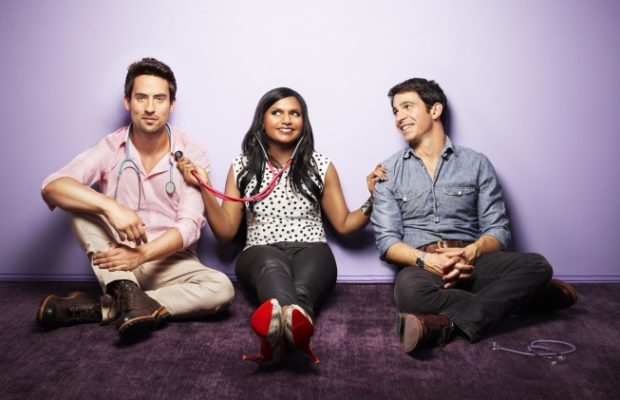 While we’ve discussed NBC’s The Office being on life-support this past season, Mindy Kaling jumped ship to lead her own comedy series at FOX (The Mindy Project). Now it looks like Mindy isn’t done with Kelly Kapoor. This morning, Kaling told a Television Critics Association panel she would be back this coming season in a guest role to wrap-up loose ends for her character.

After our last reports toward the end of the show’s season, all regular cast members are back for the coming season. BJ Novak is also returning but in a limited “recurring” role.