Home / TV / Leslie Knope and the “Just In Case” Finale

Leslie Knope and the “Just In Case” Finale 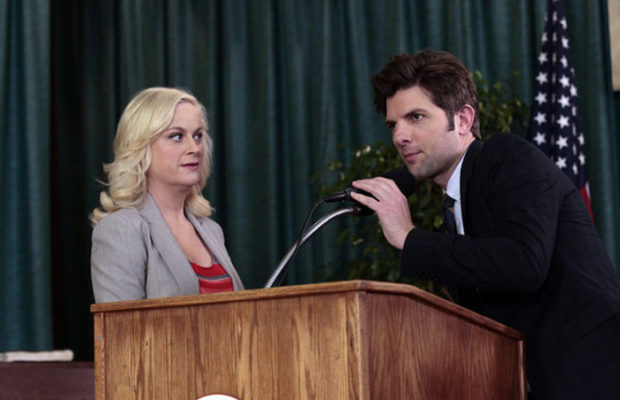 Parks & Recreation has wrapped filming for the season, episodes we won’t see for just over a month. If you’ve been watching, the season’s story arc is leading up to whether or not Leslie will win the City Council seat and the finale obviously addresses that. Producers have created two version of the finale — one where Leslie wins and the other where she loses.

While Leslie winning would lead to more stories in the next season about her as a city council member, the opposite would bring her back to the (see title of the show) Parks & Recreation department.

So, what will it be? Leslie for City Council or not?