Home / TV / Steve Carell Wants Nothing To Do With “The Office”

Steve Carell Wants Nothing To Do With “The Office” 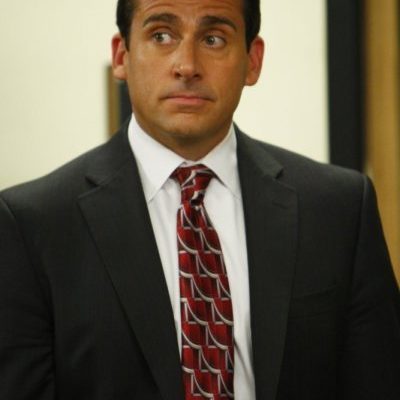 During this weekend’s Television Critics press tour, NBC‘s Bob Greenblatt gave some insight into the future of shows including Community. Responding to questions on whether or not Steve Carell will return for the show’s series finale of The Office, Greenblatt replied, “What are you fucking kidding?”

“We’re hopeful but I don’t think (Carell) will,” Greenblatt said after the NBC executive session. “He left in the way he wanted to leave, and he and Greg talked about it, and I don’t think he will.

It’s no surprise that The Office has become a shell of its former self. We’ve discussed it over and over and over again. The fact that Carell won’t even make as much as a cameo on the show that set-off his career is… eye-opening.