Home / TV / “Community” Might Possibly Be Back For Another Season 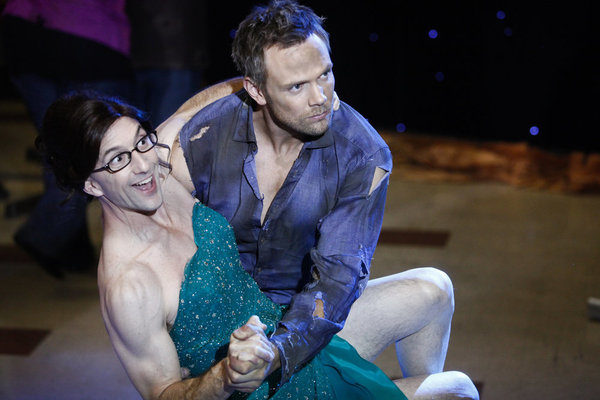 The upcoming season of NBC‘s Community was a stretch by itself. The network pushed out series creator Dan Harmon, writer Megan Ganz has now left for Modern Family and latest rumors are Chevy Chase is officially out. Despite all this, NBC’s Bob Greenblatt believes in a chance for a fifth season for the show.

“We’re absolutely hopeful it will lead to a fifth season,” Greenblatt said. “I’d love nothing more than to see it continue.”

With the loss of The Office and 30 Rock, NBC needs to fill a few slots in the fall line-up. Community being thrown to the dumpster would just open another slot needed to be filled. If the show doesn’t drastically improve ratings, the main reason for a return would be NBC’s need to fill slots. The shortened fourth season is set to premiere February 7, 2013.